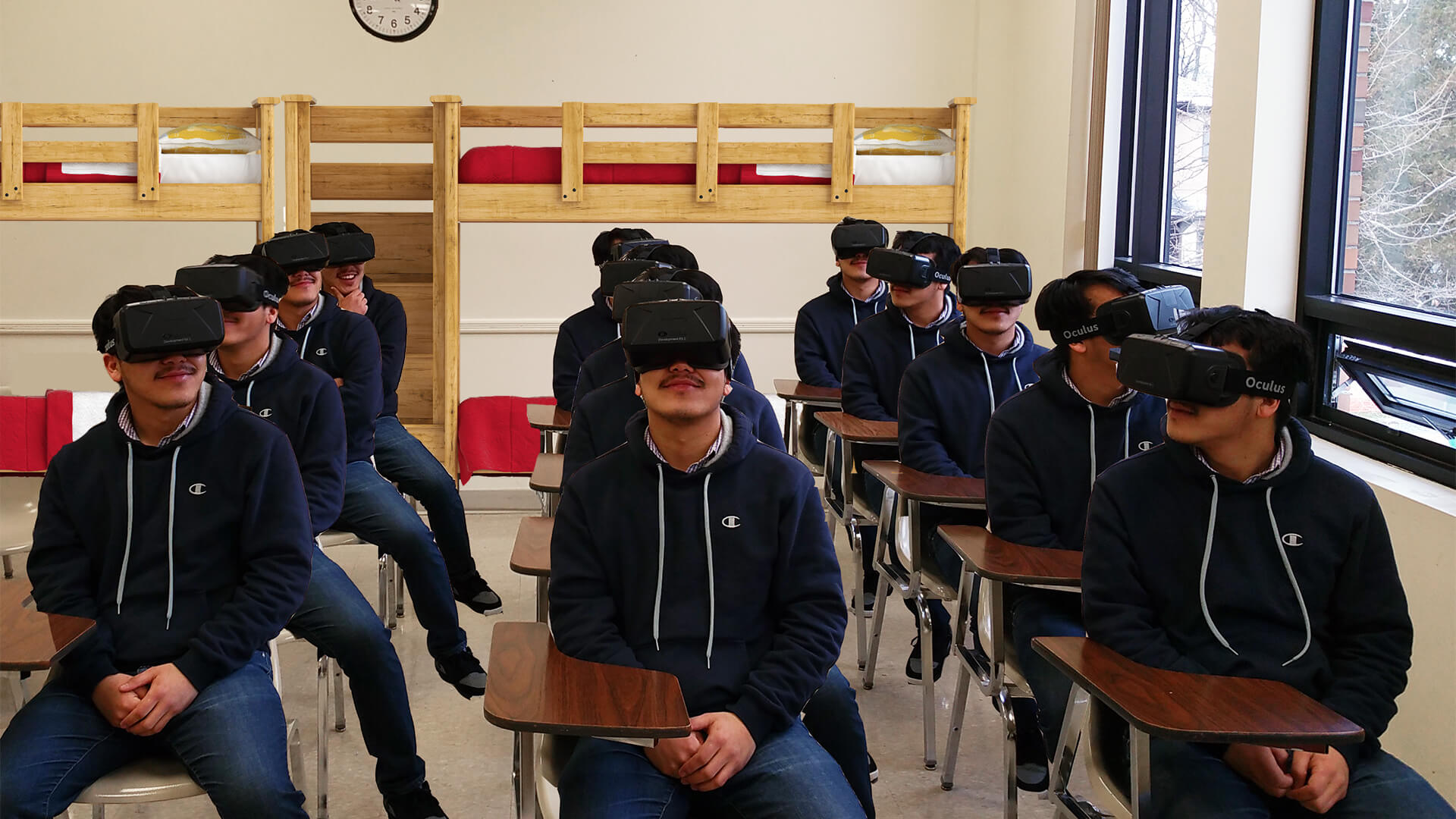 When I was growing up, computers were just starting to be introduced to schools. Our school only had a couple of hulking desktops, and each student was lucky to get 30 minutes a week to practice typing and get a glimpse of the World Wide Web. Not many parents or teachers back then saw computers as very relevant or important to the student’s curriculum. Today, we are seeing VR taking on the role of computers 30 years ago. The use of VR continues to make its way into classrooms around the world, and adoption of the technology is growing rapidly. It is now widely accepted through numerous studies that VR improves knowledge retention and provides an important learning aspect, because it gives students a more impactful learning experience.

China, the United Kingdom and Australia are just a few of the countries leading the way in revolutionizing education through the use of VR. According to the 2018 white paper by Strategy Analytics, education has been a huge focus for the Chinese government, and available education funding has been growing rapidly. In 2016, the sum of VR education projects in Chinese public schools was approximately $87 million USD. In 2017, the figure doubled to approximately $175 million USD.

The Beijing Institute of Technology developed a digital course, “Retaking the Long March.” By recreating the geographical environment and climate of China’s historical Long March, the course gives students a chance to better understand it by experiencing it first hand. Students reported that in the past, they learned about the Long March through textbooks, which “left little impression.” Now, they experience the Long March instead of reading about it,

We have seen many examples of art, science and technology courses being brought to life with VR, but in the UK, VR is now being used to bring philosophical theories to life. At Sevenoaks School, a boarding school for 11-18 year-olds, the headsets are used as a way to introduce students to French philosopher, Rene Descartes’ dream theories. Descartes’ “Meditations on First Philosophy” discusses the role dreams play in reality and vice versa. By using VR, students experienced how real a simulation can feel and had a better understanding of the blur between reality and illusion.  Something that only VR could accomplish.

The Jackson School in Victoria, Australia has also discovered the incredible impact VR can have on special needs students. Instructors have reported that the VR experiences helped spark students’ imagination. For example, to gain an understanding of how an Egyptian temple fits together, students can simply take a peek inside. The same instructors also report that lessons with meditative VR experiences, such as those that give students the chance to explore planets and the stars, seem to have a calming effect.

It’s undeniable that VR is part of a movement meeting a global need to transform education. At Game OVR, we are using VR to create more engaging learning experiences and close the gap between how students consume digital experiences in their daily lives and how they learn. With access to some of the top VR education platforms in the world like Xennial Digital and Victory VR we have the tools to bring the future of VR education to the Edmonton Area.