Now Available:
Game OVR has an amazing line-up of challenging VR Escape Rooms
*Attempt one of our escape rooms free on your birthday with a minimum of 4 players! Contact us to book your party today!*

*We offer discounts for Students, Unions, and Military members*

Before your arrival please ensure you read and sign our WAIVER A few hours ago a powerful electromagnetic pulse was registered onboard the secret research station The Asgard. All communication with the station has been lost and it's orbit is rapidly degrading. Asgard will enter the Earth's atmosphere in one hour, and it's impact will kill millions. What happened onboard the Asgard? What were they studying and where is the crew? Your crisis management team has been dispatched to restore orbit and find answers. The clock is ticking...

Santa's gotten caught in a blizzard, lost ALL the presents and can’t find his way home... Only you can save Christmas. To help Santa, travel to the North Pole, find his house and get everything back in order. Find out why the magic elves don’t want to work and help finish the presents for the children. Finally with Santa’s best reindeer hurry to light up the biggest Christmas tree in the forest to restore the Magic of Christmas! A great holiday experience for all ages! There are dark places in the world you should stay away from; places where all your fears come true. You will have to risk not only your lives but also your souls when you encounter the ancient force that slumbers under an old abandoned monastery - this dark sanctuary hides terrible secrets. Gather your friends and face your fears in our latest terrifying escape room!
*Note: This is a horror experience and intended for adult players. This game may not be suitable for minors due to disturbing content.

An expedition led by Sir Beldon Frye disappears somewhere in the Sinai Peninsula. A team of four and a dozen local porters were looking for the Lost Pyramid of Nebka… Or more precisely, “something” that should have been there. They were never seen again. Using the simulation reconstructed from their DNA memory, your team will put themselves in the shoes of the explorers. Find out what happened to the expedition. And more importantly, locate what they were looking for.

Escape The Lost Pyramid is an escape game in Virtual Reality, taking place in the world of Assassin’s Creed Origins. In the game, 2 or 4 players team up and have 50 minutes to find a way out of the pyramid of Nebka. Players will live a larger-than-life adventure. An adventure that would be far too dangerous or just impossible to live in real life. Developed by Ubisoft, this epic Virtual escape room requires teamwork and communication and is perfect for team building events.

Beyond Medusa's Gate 2 OR 4 Players
Difficulty 7 Beyond Medusa's Gate is an escape game in Virtual Reality, taking place in the world of Assassin’s Creed Origins. In the game, 2 or 4 players team up and have 50 minutes to make their way through the caverns hidden under ancient Greece and discover what lies beyond Medusa's Gate. Developed by Ubisoft, this epic Virtual escape room requires teamwork and communication and is perfect for team building events. This is the second escape room in Ubisoft's award-winning series and is intended to be played after Escape the Lost Pyramid. 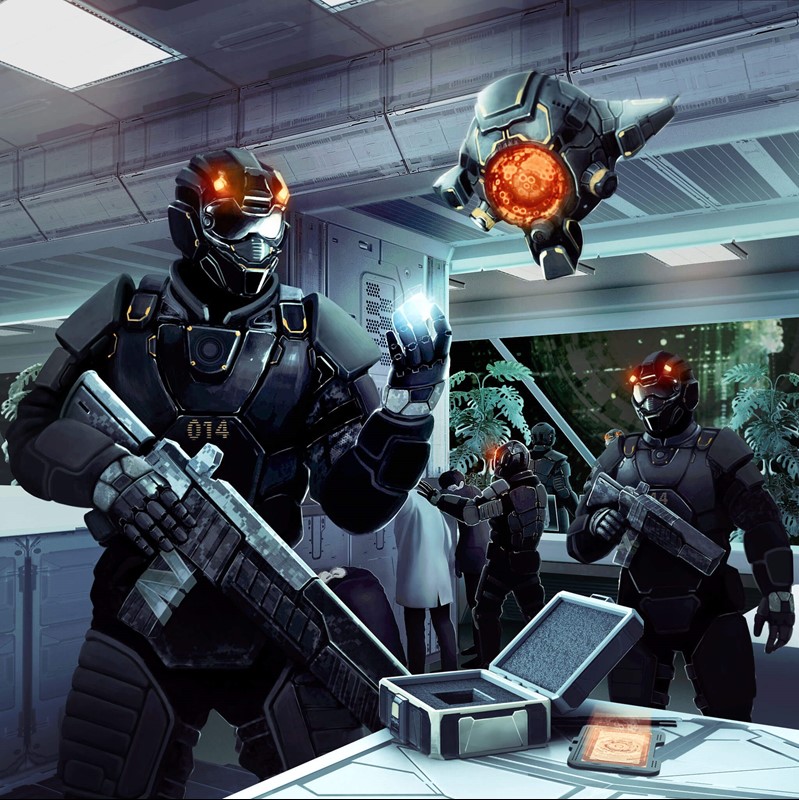 It’s the beginning of the 22nd century. Society has collapsed amid rapid technological progress. People are modifying their own bodies extensively. Corporations war with one another over data, which has become the most valuable commodity on the market. Your group, made up of cyborgs equipped with special skills, has decided to steal some rare data from the archives of an influential corporation. Infiltrating the complex unnoticed, you must get to the archives and download the stack memory. But there won’t be anything easy about that. 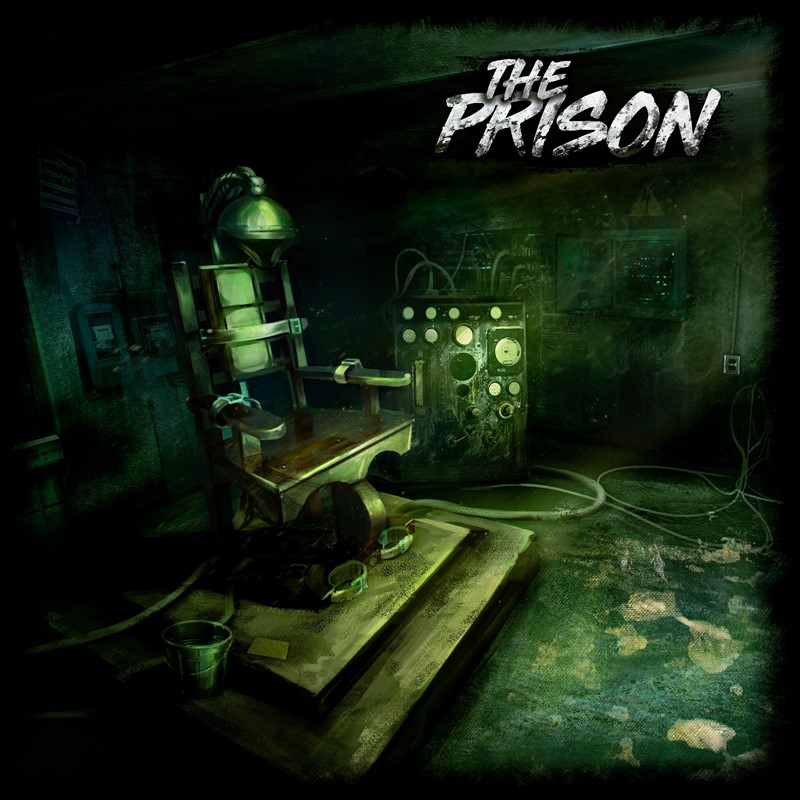 Your police force team has been cracking down on criminal gangs for years and taking no prisoners. The last major operation left several corrupt police heads rolling. But glory is just one step from oblivion. You’ve been framed and put in jail on trumped-up charges. Your friends still have their freedom though. The escape plan is all set, and now you’ll need all the courage, all the cunning and all the luck you have to get to freedom and clear your name. And to carry on your fight for justice. Secret services have located and neutralized a known terrorist who has been hiding out in a deprived area of the city for the last ten years. This is where the good news ends. It turns out that on the roof of an abandoned high-rise the maniac has installed a nuclear warhead with a timer on it. The building itself has been turned into a tower filled with intricate traps and obstacles. You have been recommended as a specialist in such puzzles, and the secret service has helped you infiltrate the courtyard. The rest is down to you. Can you get past all the traps and preempt a nuclear attack? Night. An abandoned dilapidated cabin in the woods. Cobwebs in the corners, dust on the floor, dilapidated furniture and... not a single living soul. From the looks of it the house has long since been abandoned, but is that really the case? You try to understand what’s going on here but you understand only one thing - this house isn’t going to let you get away so easily. Looking around, you see that the doors and windows are shut, there’s no electricity, and the dying flicker of the candle is barely enough to light the murky room. To your horror, you realize that you are caught in a trap. Someone’s silhouette flashes in the dim light of the candle... Or was it a trick of the light? Are you ready to conquer your fears and delve into the secrets of this murky place?