We had a BLAST

We had a BLAST

Did you meet us yet?

Hey, Guys!
Wow did we ever have a great Saturday, We hoped you all had a great time trying out some of our games!For those of you that couldn't make it out let's give you a rundown
of everything that happened

We opened our doors at noon and it was pretty much a whirlwind from there. We did our ribbon cutting ceremony with some fancy schmancy scissors that were definitely the largest
I'd ever seen.

Not only did we get a beautifully framed welcome to St. Albert 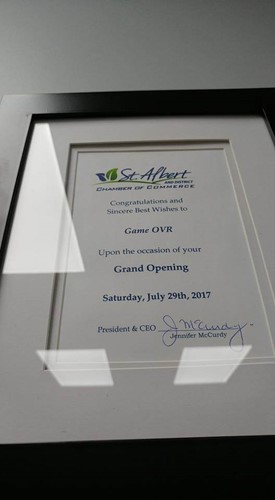 but we got this monster block of chocolate! 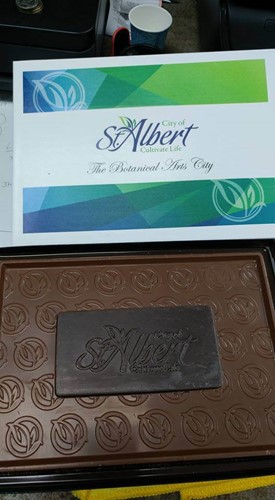 I have to say I will be super sad once it's
gone it really makes my morning coffee much more fun when you can dip chocolate inside your cup! 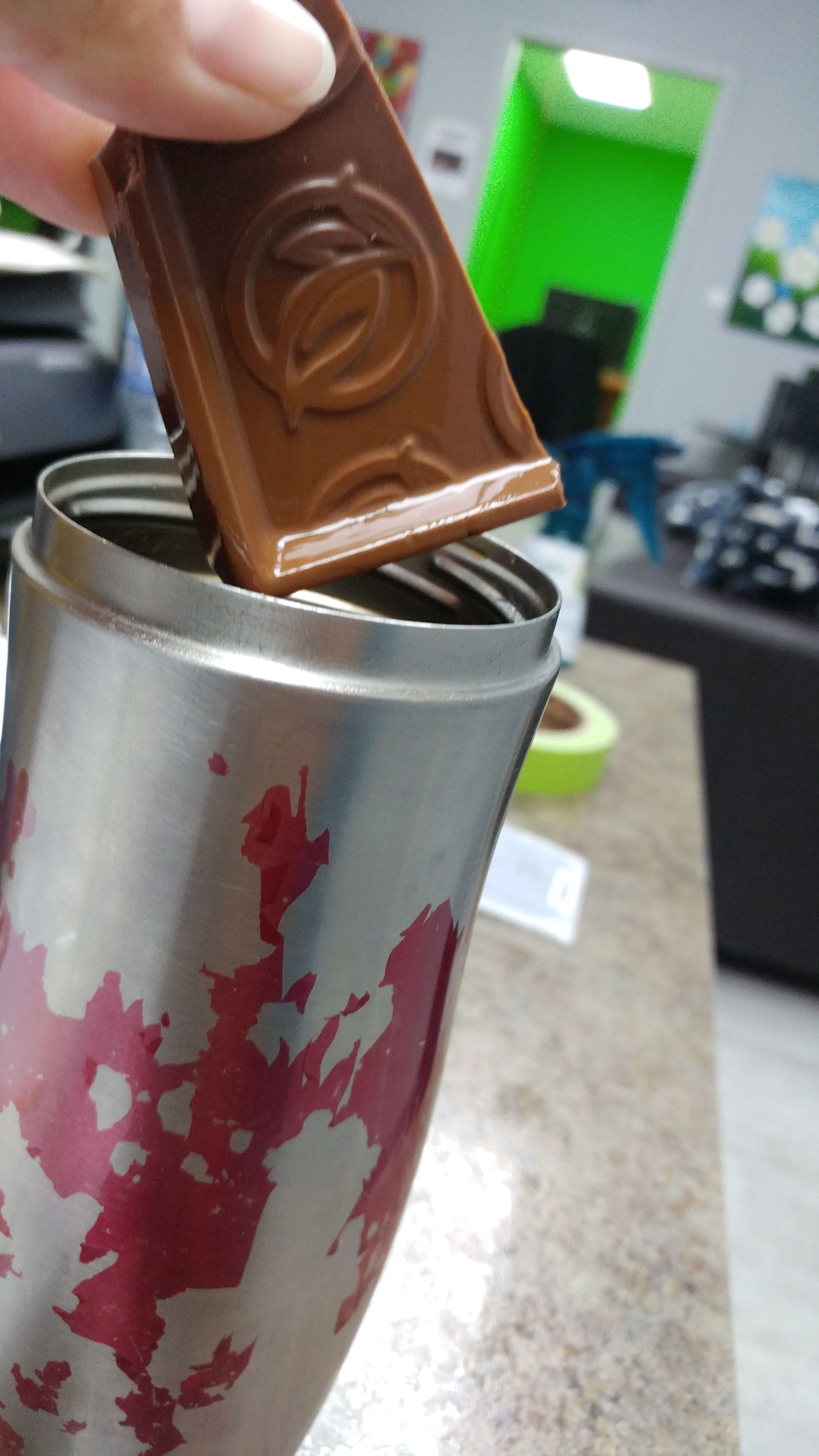 We were congratulated by St. Alberts mayor Nolan Crouse on coming into the community and bringing
something unique to the area.Inside we went and we set Mr Crouse up on station 1, which some of you might be familiar with because it's where we do our Demos when you come in to see what all
the fuss is about!I have to say I wasn't expecting him to be such a samurai he sliced fruit with more gusto than I have seen in a long time!Personally, it's what makes VR so special I think,
It's amazing how a piece of technology can bring together people from all walks of life, all ages and interests and everyone has the same reaction to it the first time they put on the headset.
it's really what makes our job so much fun and reminds us every day why we started this business. I wish I had been able to get a video of him fighting the fruit but the cord got caught and we had to rush to find a ladder to plug
it back in. Hopefully, someone else got a video it was pretty epic.
We had all 10 stations up and running, each with a different game from our library.
Station 1: Fruit Ninja
Station 2: Google Earth
Station 3: Space Pirate Trainer
Station 4: Smashbox
Station 5: Waltz of the Wizard
Station 6: Final Goalie
Station 7: Elven Assassin
Station 8: Raw Data
Station 9: Job Simulator
Station 10: Audioshield
We had a blast watching everyone go from station to station trying all our games out. Especially once people realized they could actually move freely in the station.Our most played game that day would have probably been a tie between Elven assassin and Job Simulator.Both usually had lines but really they are awesome choices.I'm totally not biased because it's my favourite game or anything.Just want to say we had some amazing help that day and we couldn't have done it without them, Brad, Karl and Brodie we really appreciate everything you did to help.
We also had a draw where the Grand Prize was 4 hours of time spent hanging out with us! 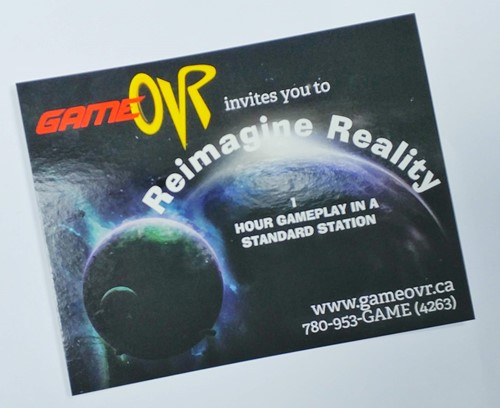 Congrats to AJ Krasowski for winning that! We also had a secondary prize which was 1 hour in our Deluxe
Room so we are looking forward to hanging out with Jasmine Taylor and her friends and family.We had two winners for our Family movie adventure prize pack, two adult tickets and one child pass
as well as concessions for your movie.Congrats to Sarah Gibson and Jared Eglinski, Jared we are still waiting to hear from you!Our final door prize draw was 4 $25 Costco gift cards, really
who doesn't love Costco? The receivers of these beauties are Chris Duggan, Marie-pier Parent, Trevor Montpetit and Liam Heinricks-Marie and Liam we would love to hear back from you!

So all in all Guys we had a fantastic time, and really we are just super excited to move forward and hang out more often with you. Leave us a message if there is something you would like to see moving forward. Is it more Games? Do you want us
to be licenced? Let us know! If you don't have any comments I'm going to assume you guys are happy and nothing will EVER CHANGE!

Have a great rest of your week and enjoy the long weekend!

Psst! Check out Facebook for all the pictures we took!