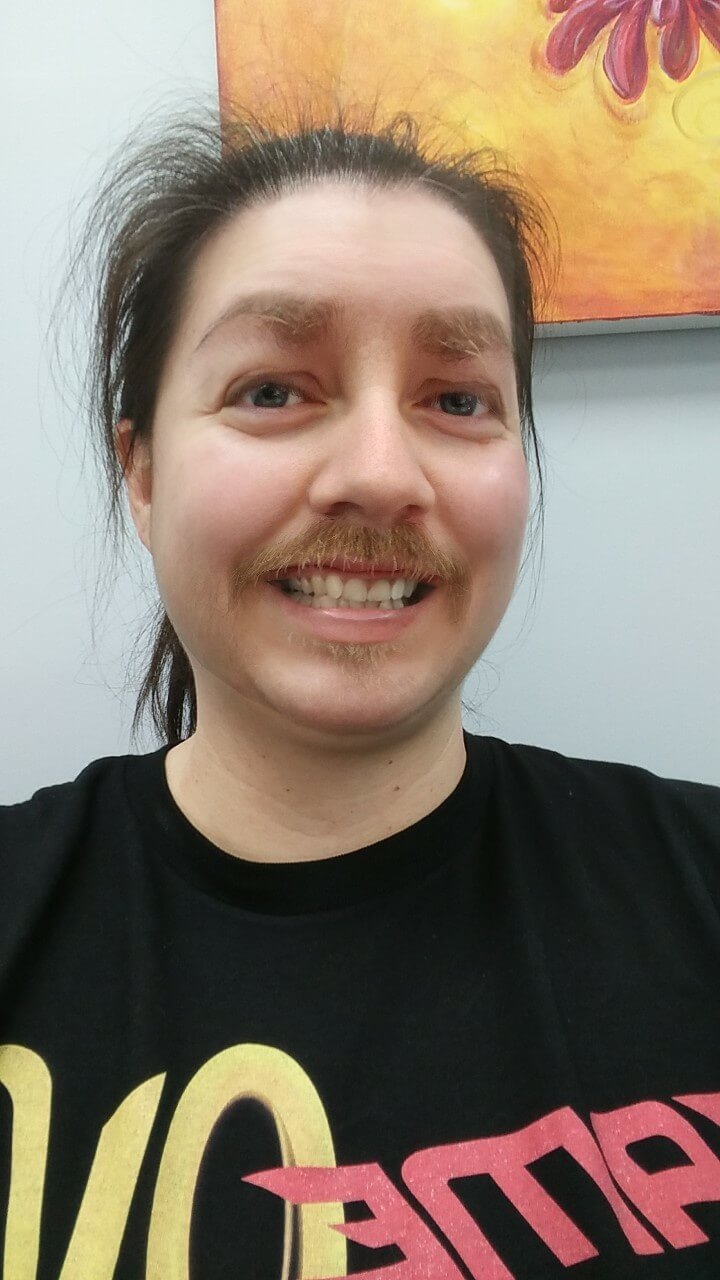 The Past and the Present collide!

Well, here we are again! Sorry, it's so late but we have been busy little bees over here at Game OVR. With the kiddies now back to school I'll let you guys in on a few things we are looking at and planning

1) We now are able to offer field trips!

Teachers make sure to watch for a pamphlet being delivered to your school we have a few amazing programs that will blow you and your students away!

2) We have a new game addition coming soon!

Only available in our Deluxe rooms though but I'll post a video of Eric doing some of the tutorial. Here's a hint: If you like racing, this will be right up your alley

3) Back to school specials

For the adults? Yes, Sir Bob!

Who doesn't love free VR time! You can sign up here

Now where were we...ah yes! This week we delve into the world of

Now most of us are using it every day and probably didn't even know it so here are a few examples of how Marker based AR is making the world a more interesting place! 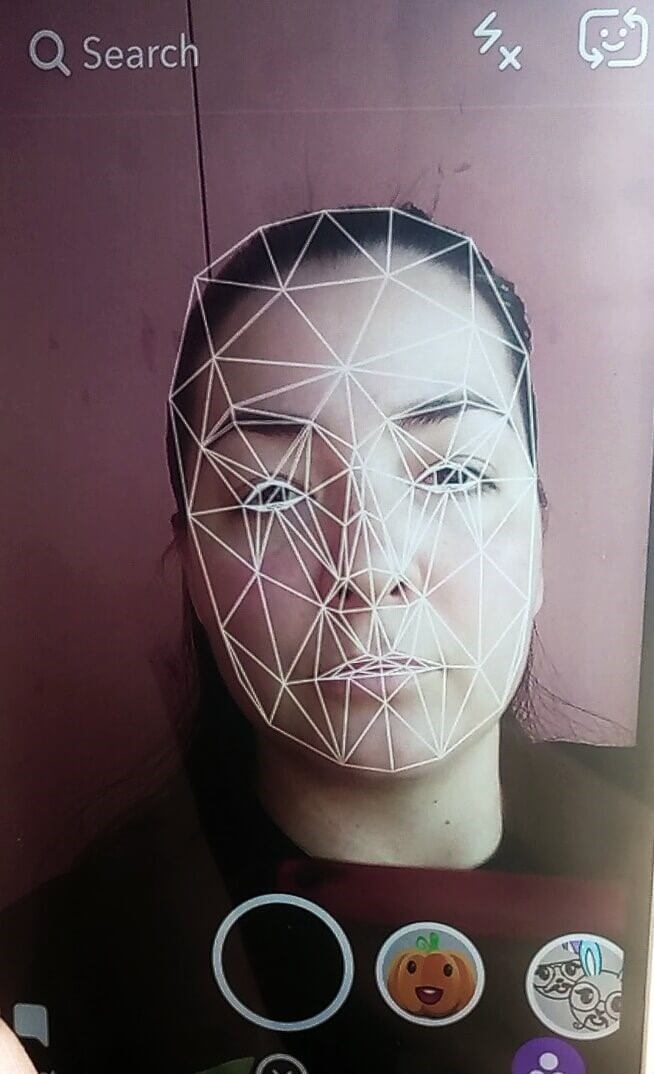 I've just recently gotten into Snapchat. I'm not really into the whole selfie thing and I don’t take very many pictures of myself. However, with that being said I do love taking funny pictures of Eric and they do have some pretty hilarious filters. I've even got my mom doing Snapchat now. How does this fit into marker based AR? Easy. Open up your app and tap on your face. See that white grid? That’s how it finds your face to do those funny filters. Neat isn't it!

Fort Edmonton park has always held some part of my heart, ever since I went there on a school field trip in the 90's. Being able to physically step back in time and see the costumes, smell the bannock, ride the train and learn about how Edmonton came to be, has always interested me. Eric and I even got married there on September 13, 2013, and yes it was a Friday. That, however, is another story best told over copious amounts of alcohol. Back in 2013 a company called Black coffee marketing and Aurasma teamed up and developed a cool system to learn about our History while waiting for a bus. There were bus stops all over the city that used marker based AR to give you information about the timeline from a different costumed interpreter in the park.You can read the Metro Article here All you had to do was log into the app and find Fort Edmonton park. It changed to a new message every day of the week so you could learn something new every time you were there. It's like having the museum come to you! I was sad when this didn’t keep going but I enjoyed going around Edmonton and seeing all the bus stops. Our own kid just had her first field trip there last year and with the expansion coming up in 2020 maybe they will do something like this again.

Now either you hate or love these little guys. I'll admit I find them a huge pain in the rear. I have to open an app specifically designed to read them and sometimes it doesn’t read it right, blah blah blah. Either way, they are remarkable little things that make it easier to give someone more information on a product. People are putting them on tombstones now as a way to give more information on the people who have been lost as well as a way to check in to the funeral so everyone knows who's who. No more embarrassing moments where you don't remember Aunty Dorthy or Uncle Joe!

A little less morbid of a use is sharing music; back when I was much younger we made mixtapes. Who doesn't remember hovering by the radio waiting for your favourite song to come on while praying the DJ wouldn't talk through the first part of the song so you could record it.The days of making and sharing mixtapes like that are long gone, replaced by apps like Google Play and Spotify but now you can do the same thing with a QR code! Why not send someone a gift of your own unique wrapping paper with a QR code you designed on it and it will scan into Spotify and open up a playlist of mushy songs. You can try it here to make one of your own. I did, it links back to our website; well at least I hope it does I haven't checked it. Let me know if it links to some wierd fetish; you can keep the pics to yourself though ;) 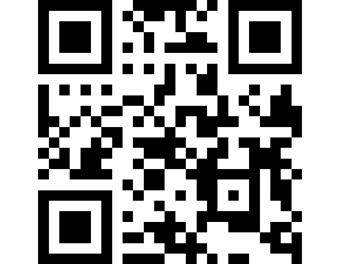 Ah Technology how you continue to amaze us!

Look forward to the last piece of the AR puzzle in the last part of the series; Markerless AR

Till then, we hope you enjoy your week and we look forward to seeing you guys soon!