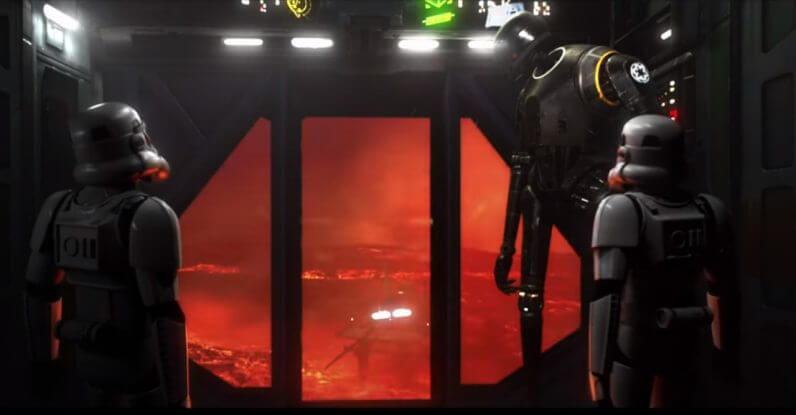 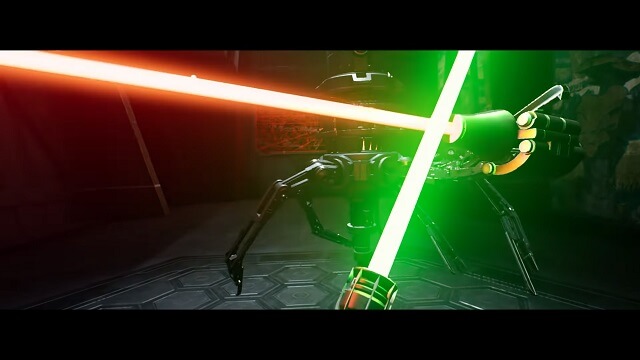 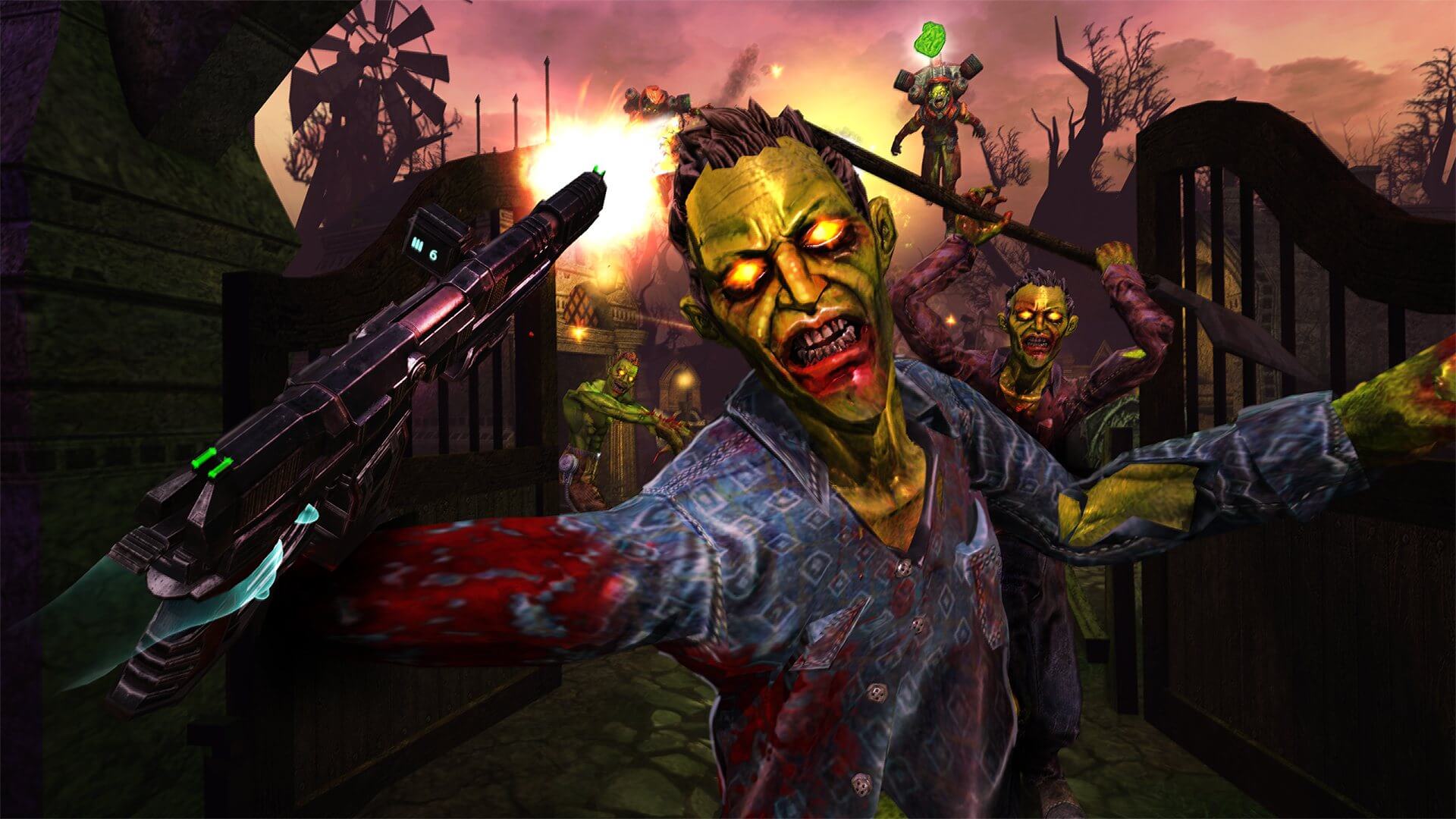 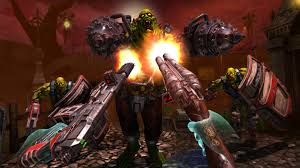 Welcome to the future!

The Oculus Quest is our newest headset featuring the most advanced inside out tracking technology and an exciting lineup of exclusive games including: 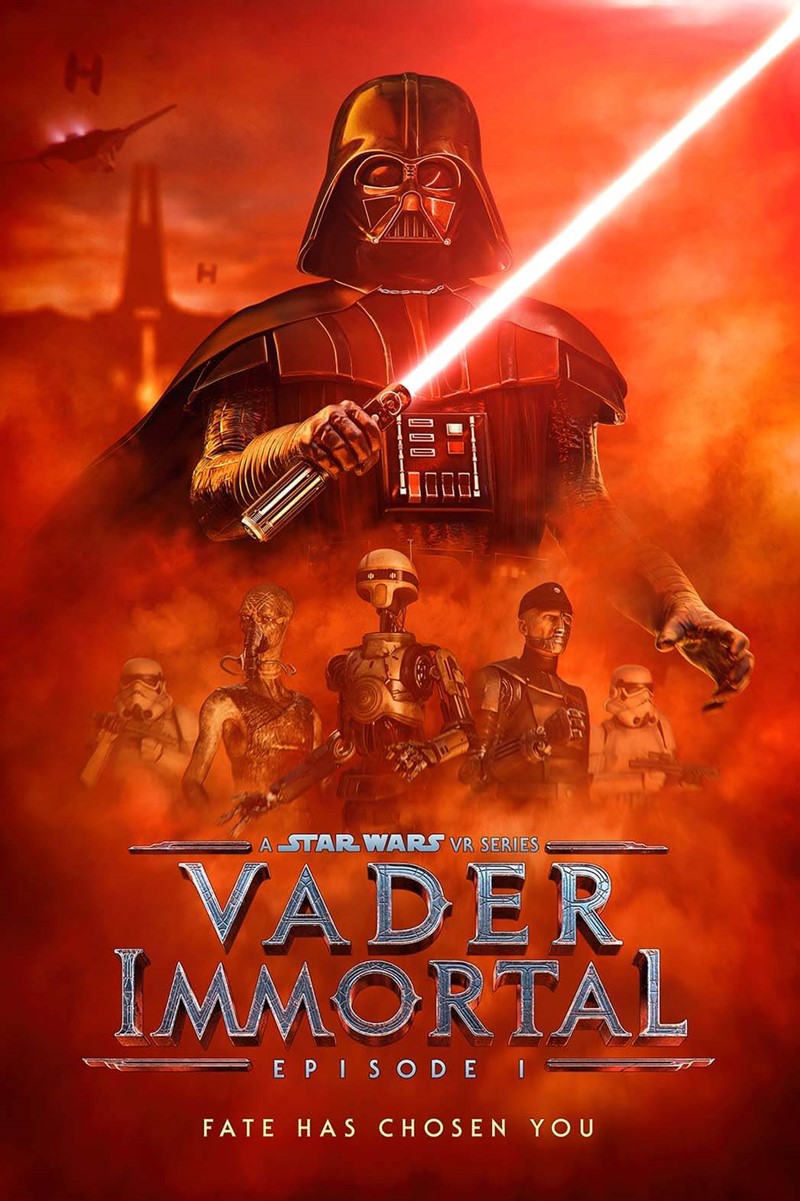 Step into a galaxy far, far away and experience the first Star Wars story designed exclusively for virtual reality. Descend into Darth Vader's mysterious fortress alongside new allies and encounter fearsome enemies, including the Sith Lord himself. Be at the center of a story in which you hold the key to the galaxy's salvation... or destruction. Get up close and personal with all new melee weapons! Hack off limbs and hurl axes at the shuffling undead. Deflect spitter slime with baseball bats and hit a home run with a zombie's head! Wield two weapons at once. Double the firepower, double the damage! EXCITING MULTIPLAYER Team up with a friend in horde mode and hold back the undead together! With the Quest’s six degrees of movement, you can duck, dip, dodge and dive avoiding spitter slime and rocket attacks. Test your mettle in horde mode in four arenas. Hold back against increasingly challenging waves of the undead either on your own or with a buddy. Allows cross-play with the Oculus Rift. Travel to Antarctica with National Geographic Explore VR, and set off on a thrilling expedition of discovery. Navigate around icebergs in a kayak, climb a massive ice shelf and survive a raging snowstorm as you search for a lost emperor penguin colony. Enjoy the breathtaking scenery and wildlife, take pictures and share them with the world. This interactive, 6dof VR experience is suitable for all ages, enjoy with the entire family. Use Quest's tetherless, 6dof VR headset to navigate through Antarctica without ever leaving your home. Get ready for more iconic locations around the world to explore.

Next Game
The Blu >

Game Together: Game OVR has a great selection of multi-player games for every age group perfect for birthday parties, team building, and date nights.